LETTER FROM THE PRESIDENT 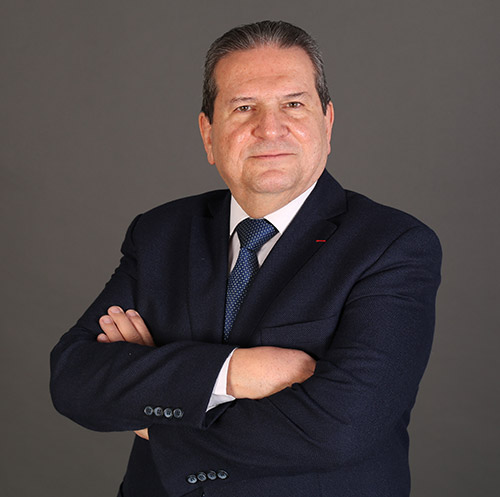 Welcome to the site of the Franco-Lebanese Chamber of Commerce.
The international pandemic crisis of COVID-19 that the world is going through today, has resulted not only in a health, medical and human crisis but also and above all in a major economic crisis that affects the various production and service sectors in the world. A new lifestyle is taking hold of us where the rules of social distancing and remote working prevail.
Lebanon, has been facing multiple challenges since October 17, 2019 on different levels: political, economic and financial, humanitarian, social, as well as educational … To this is added the installed epidemic which makes the situation even heavier and more burdensome.
Faced with these challenges, the CCFL found it impossible to carry out some of its activities and, already foresaw in addition to its initial mission, a new humanitarian mission that would meet the needs of the circumstances. This mission quickly led to two major actions: first, the establishment of a system to help Lebanese students in need in France. With the Lebanese Embassy in France, a team of several Franco-Lebanese associations volunteered to help more than 500 students.
Second, the CCFL Board of Directors approved the launch in France of the France-Lebanon Endowment Fund, which has already been operating since the beginning of September 2020 to help several major causes, many of which are the result of the explosion in the port of Beirut which took place on August 4, 2020.
I salute the fight of all companies at the heart of this crisis, especially Lebanese companies. The CCFL counts on your permanent support to be able to persevere in its mission.
Do not hesitate to join our community to defend the historic friendship between France and Lebanon as well as the Franco-Lebanese cultural and economic exchanges.

I wish you a good health.

The main objective of the CCFL is to promote

The commercial, industrial and financial relations
between the operators of the two countries.
The scope includes agricultural and craft activities, services,
and everything related to digital and IT
but also recently, in the humanitarian.

Emergence of your projects, transfer of skills, incubators, capital

The Franco-Lebanese Chamber of Commerce, created in 1950 is one of the oldest bilateral Chambers of Commerce in France.

Its creation was the work of French and Lebanese businessmen who wanted to maintain and develop economic and commercial ties between the two countries. They thus demonstrated their attachment to the linguistic and cultural tradition that their countries share on both sides of the Mediterranean. 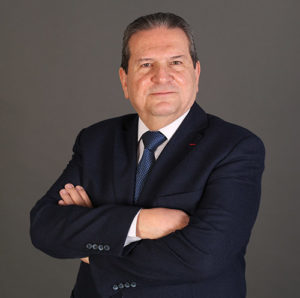 Chairman of G. Tamer Holding group, Vice-President of the Chamber of Commerce, Industry and Agriculture of Beirut and Mount Lebanon – Member of the Executive Committee of the Children Cancer Center and of the Board of Directors of the Franco-Arab Chamber of Commerce..
Knight of the National Order of the Legion of Honor. 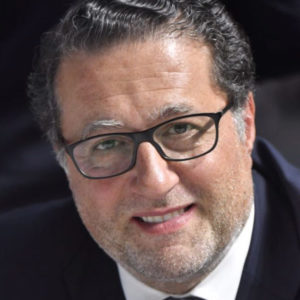 Former Minister of Telecommunications. Member of the board of several companies. President of the Economic Organizations of Lebanon, of the Federation of Lebanese Chambers of Commerce, of the Chamber of Commerce of Beirut and Mount Lebanon and of the National Center of Arbitration and Mediation of Lebanon Vice-President of the Union of Chambers of Trade, Industry and Agriculture of Arab countries.
Knight of the French National Order of Merit. 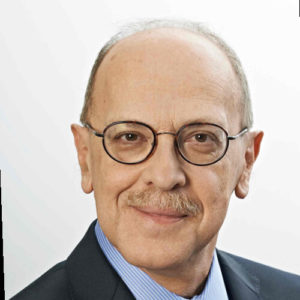 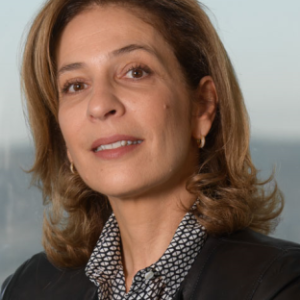 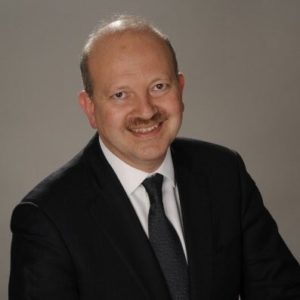 Polytechnician, Founder of the consulting company Hiram Finance. Member of the Board of Directors of CCFL and Fondation Diane.

CCFL BOARD OF DIRECTORS